For Freedom and Justice in Academic Exchange

On May 29, 2020, Former President Trump issued Presidential Proclamation 10043, titled Proclamation on the Suspension of Entry as Nonimmigrants of Certain Students and Researchers from the People’s Republic of China. This proclamation imposes immense obstacles for certain students to obtain F or J visas to the US. To be specific, students who have attended certain universities or receive living subsidies from the China Scholarship Council (CSC) are almost doomed to have their visa application rejected.

PP10043 gives visa officers an unconditional reason for visa refusals. Many students complain that visa officers reject them on PP10043 simple and crude, with no detailed evaluation, and no matter which US consulates they go for all over the world. They feel very depressed and hopeless. Click to learn more about visa revocations under PP10043.

More than 500 visa applicants who were refused by the PP 10043 have reported their situation to us, while more applicants with similar academic background are afraid to apply for visas due to the severe status. According to CSET Issue Brief, “This range reflects an estimate for the number of students rejected per year. As such, the most natural comparison group for our estimate is the annual number of new Chinese graduate enrollments in STEM programs. Our estimate of 3,000 to 5,000 blocked students equals between 16 and 27 percent of the roughly 19,000 Chinese STEM students who start U.S. STEM graduate programs per year.” Source Pages

Besides what happens to incoming students, many existing OPT/F/J visas have also been revoked. Those who receive no notifications of visa revocations are still not safe: many get their visas revoked at the airport. Some students are even visited by the FBI at their homes, which is rather frightening.

The proclamation 10043 harms too many innocent Chinese students with no benefit to the US side. This visa restriction blocks many talented students outside the US. Students and scholars are becoming increasingly hesitated to work in the US in fear of potentially stricter implementations in the future. If the proclamation is not canceled, it is possible that affected students and scholars will be unable to obtain visas FOREVER!

We hope to call on everyone affected by PP10043 and everyone who care about academic freedom to fight against this destructive policy! 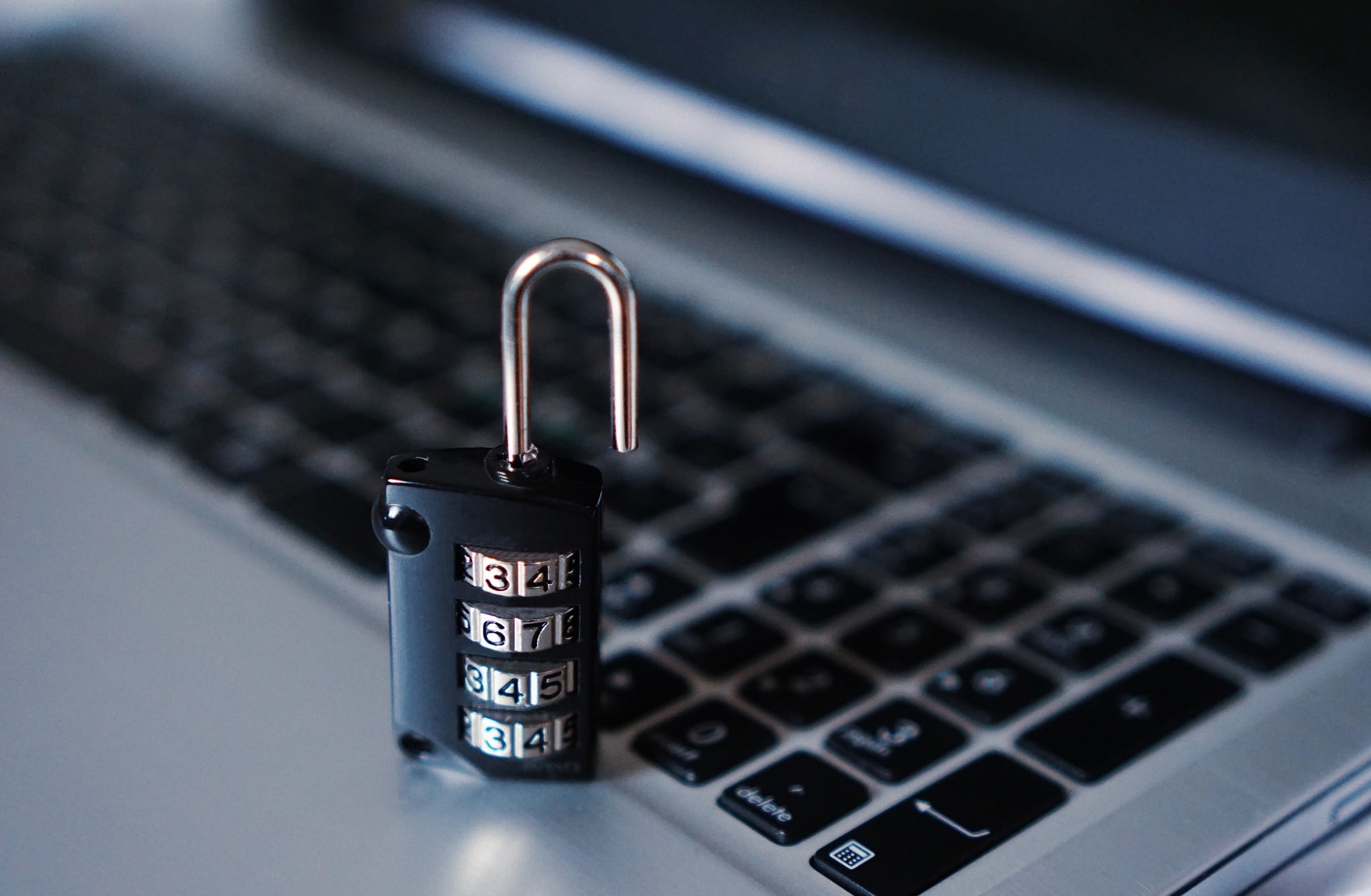 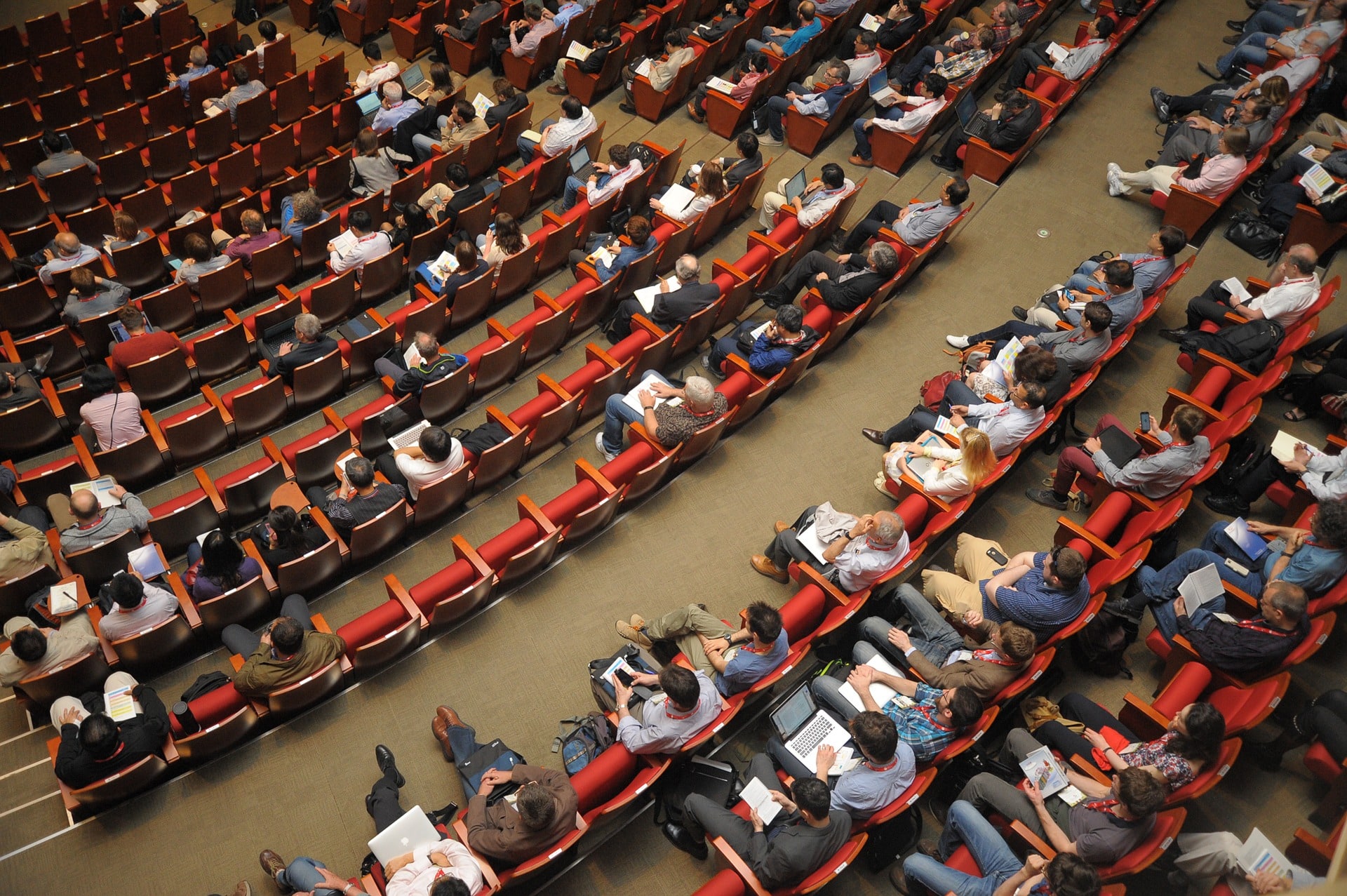 We are currently issuing a united lawsuit against PP 10043. Litigation feasibility: The H1B-related proclamation was previously blocked by lawsuits started by students, so we can also resolve the case of 10043 by law. At present, we have consulted with the experienced ones who have successfully implemented OPT litigation. We will start planning as soon as possible and look for lawyers.

At present, we hope everyone expands their influence so that students who are willing to participate in the litigation will know and join us. We hope you will actively forward this call. We also hope that everyone can help consult the legal department of their school, collect the lawyer resources recommended by the school, and work together to push down this unfair prohibition. If you are willing to contribute, welcome to join us!

We already have a core team of 30 who are collaborating with students who have succeeded in the H1B and OPT litigation to advance litigation-related matters.

Already 1k+ people have joined our WeChat group and expressed their willingness to support.